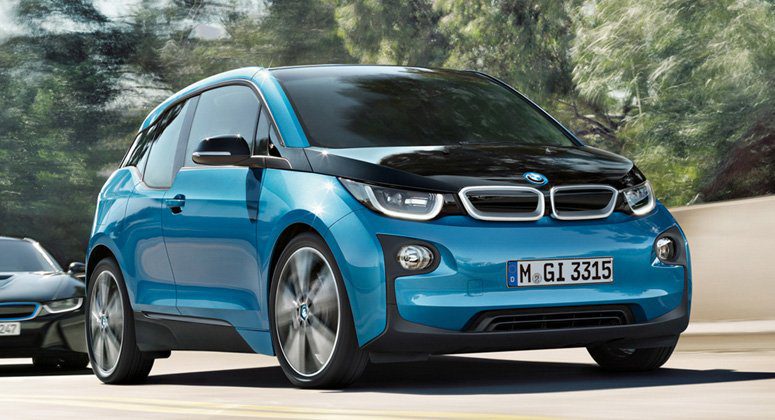 BMW announced its plan to make a huge investment this year, and we couldn’t be any more excited about the future of the automotive industry.

After four years of research and development, the BMW Board Members made an announcement last month in a press conference that the boost in spending is dedicated to the development of electric cars.

For the 2018 fiscal year, BMW will be increasing its investment in electric mobility from $9.74M to $11.17M. BMW Group Board of Management Chairman Harald Krüger mentioned in his speech how the car company plans to roll-out the new series of electric cars. He mentioned that the release will begin with the Mini Electric car in 2019, the iX3 (a battery-powered version of BMW X3) in 2020 and then moving to the iNext and i4 models in 2021. Krüger also noted in the press conference that BMW’s future is definitely electric.

On the other hand, Sales and Marketing Chief Ian Robertson said that the trend towards e-mobility is irreversible. Robertson, who is also a member of BMW Board of Management, also mentioned last year how the car brand will market electric cars to consumers. BMW plans to release different platforms for their pure electric passenger cars and SUVs, both of which will be having four varying motor unit outputs from 100kW to 300kW. The company creates its own electric motors, unlike other brands. Its next-generation electric cars will also have batteries capacities of 60kWh, 99KWh or 120kWh. This will enable consumers to choose their preferred cars according to cost and drive-range.

Electric cars with 100kW motors are expected to reach 100km/h in 6.0 seconds. The new BMW models will have names of 30e, 40e and 50e, which are in line with the current iPerformance plug-in hybrid series naming pattern. These are just random names and have nothing to do with motor sizes or performance metrics. The electric cars will have the same front and rear sections lay-out from the current BMW vehicles but will have batteries on the mid-section.

However, the company recognizes that not all countries will jump in right away to the electric car craze. Robertson added, “Global markets and customers will continue to demand very different drivetrains for a long time to come.” That is why BMW also plans to study the demands of each market and produce the right type of vehicle according to its preference.

For those who are not yet keen to move on to electric vehicles, don’t worry because BMW promises to continue the production of its current models and there will be further improvements. Fuel efficiency for the petrol and diesel vehicles, as well as powerful electric motors and longer drive-range for the plug-in hybrids, are in store for future BMW vehicles.

Still, this news on BMW’s e-mobility plan is something to look forward to for many car enthusiasts, especially for those who are looking for cheaper alternatives to Tesla cars. Considering the brand’s great reputation in automotive development, we can only expect the best for the future of BMW vehicles.

At Finance Ezi, we specialise in finding you low rate car & automotive finance deals Australia wide. Call us today on 1300 003 003 or apply online now to get started.