History of the Chevrolet Camaro 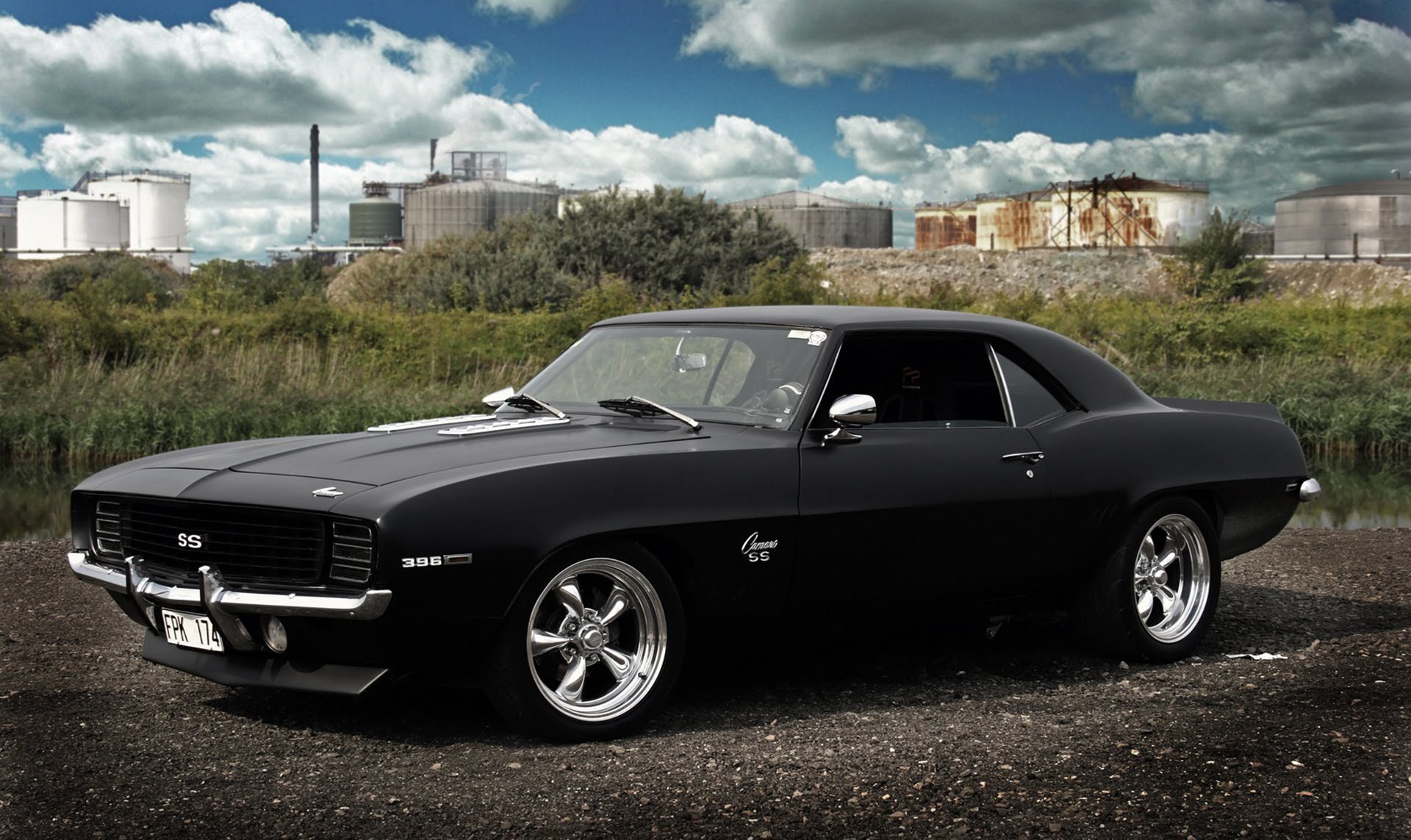 The anticipation for the release of the Chevrolet Camaro in Australia is getting higher and higher. Last year, HSV Dealership announced that General Motors have given the consent of converting Camaro to-right hand drive and making it available by mid-2018. Since then, many car enthusiasts are eager to test how the muscle car would perform on Australian roads.

Chevrolet Camaro is currently in its 6th generation and new 2019 models are just recently announced for production. Until its release date, we can wait patiently and take a look at the history of the Chevrolet Camaro and cover some other essential information about the vehicle.

The prominence of Camaro cars all over the world can be traced back to its beginnings with the 1967 model when it was created to compete with then-popular Ford Mustang. The Chevrolet Camaro was classified back then as a pony car, a classification that refers to vehicles of sports or performance orientation and are compact, stylish, yet affordable for consumers. It was created because Chevrolet Corvair, the brand’s front-engine compact sports car at that time, was not able to match the growing sales of the competitor. As a response, Chevrolet produced a front-engine sports car of its own.

Back on June 28, 1966, General Motors announced on a live press conference in Detroit, Michigan a new car line with a name that advocates comradeship. Later the name Camaro was unveiled, referring to it as a “small, vicious animal that eats Mustangs”. On September of the same year, the first 1967 Chevrolet Camaro was officially sold to the public.

An additional model was sold in 1967 called Z28, which features a 4.9-litre V8 engine with heavy-duty radiator, dual-exhaust, striped-hood and trunk, and 15-inch wheels. The Camaro Z28 was sold to the public on a limited 600 units only, making it a very rare car model.

The second generation Camaro was comprised of models from 1970 to 1981. They were built with the same F-body construction and 2+2 seating, but they were longer, larger and wider compared to the first generation models. Due to the greater budget produced by the success of the first generation, Chevrolet engineers were able to give Camaro a different style plus advances in balance, braking, and steering.

Just like in 1970, Chevrolet released the third generation (models from 1982 to 1982) Camaro with eye-catching new designs that will last for a very long time. These models were also some of the most aerodynamic Chevrolet cars ever built. Some of the changes include lighter bodies, 2+2 hatchback layouts, and new 15 and 16-inch wheels.

Other improvements on the third generation Camaro models include modern fuel injection, five-speed manual transmissions, four-speed automatic transmissions, and an OHV 4-cylinder engine. In 1986, the 4-cylinder variants were replaced by a 2.8-litre V6 engine, which was later changed to a 5.7-litre V8 engine in 1987. That same year, the Camaro convertible returned along with the 20th Anniversary Commemorative Special Edition. Later in 1992, a 25th Anniversary Heritage Package was released, which included a distinctive spoiler plaque and striped design. The third generation Camaro was available in three trims: Z28, Sport Coupe, and Berlinetta.

Models from 1993 to 2002 comprised the fourth generation of Camaro. It retained some features of the F-body platform, but some were updated. Models were available in coupe and convertible, 2+2 seating, and a rear-wheel drive system. The engine for basic Camaro models started with a 3.4-litre V6 until a much powerful 3.8-litre V6 engine came out in 1995. Camaro Z28, on the other hand, was powered by 5.7-litre LT1 V8 engine producing 300 hp.  All models were available in 5-speed manual transmission and an optional 4-speed automatic transmission, except for Z28 which was upgraded to a 6-speed manual transmission.

The powerful Camaro SS model returned in 1996 to join the Super Sport, Z28, and RS trims. It has improved intake and exhaust systems, a revised suspension, plus bigger wheels. However, sales of Chevrolet Camaro reached an all-time low, making General Motors stop the production of Camaro.

Chevrolet Camaro returned with the 2010 model, which was available in LS, LT, and SS trims. All models have a completely new design and platform. The LS and LT trims were equipped with a 3.6-litre V6 engine, producing 312 hp. They were available in 6-speed manual and 6-speed automatic with manual shift.  Camaro SS is also available in automatic and manual transmissions. The manual Camaro SS is powered by 6.2-litre LS3 V8 engine with 426 hp. On the other hand, the automatic SS is equipped with an L99 V8 engine that produces 400 hp.

All models have active fuel engagement, 21-inch wheels, and are available in both coupe and convertible. The 2010 Camaro received the World Car Design of the Year. In 2012, a new ZL1 model was introduced, powered by a 6.2-litre supercharged V8 engine which produces 580 hp. It is the fastest Camaro at that time. The Camaro Z28 also returned by 2014 with a 7.0 L LS7 V8 engine but produces 505 hp. The 2016 Camaro was named Car of the Year by Motor Trend Magazine.

Sixth Generation: Performance at its Best

The introduction of the sixth generation in 2016 coincided with Camaro’s 50th Anniversary. Available trims include LT, RS, SS, and ZL1. Buyers can choose from two engine types for the basic trims: 2.0 L turbo-charged V6 engine and 3.6 L V6 engine. The SS trim is equipped with a 6.2 L LT1 V8 engine producing 455 hp, while the ZL1 trim has an LT4 V8 engine with 640 hp. Available transmissions include a 6-speed manual and 8-speed automatic systems.

In 2017, the 1LE package returned continuing to the 2018 models. The 2018 Camaro ZL1 on 1LE package is the fastest model in the history of Chevrolet Camaro, with an LT4 engine producing 650 hp. Just recently, GM announced the release of 2019 Chevrolet Camaro coupe and convertible, which will be available in 6 different trims.

Get Camaro Financing with Finance Ezi

Although Chevrolet Camaro has different trims, it will only be available in 2SS Coupe trim come mid-2018, which is powered by a 6.2-litre LT1 V8 engine. Still, this is something you wouldn’t want to miss.

So why not get conditional approval for the Chevrolet Camaro with Finance Ezi?

Call us on 1300 003 003 or apply online and our finance brokers will help you get the best car financing in Australia.