The Revival of the Toyota Supra in 2019 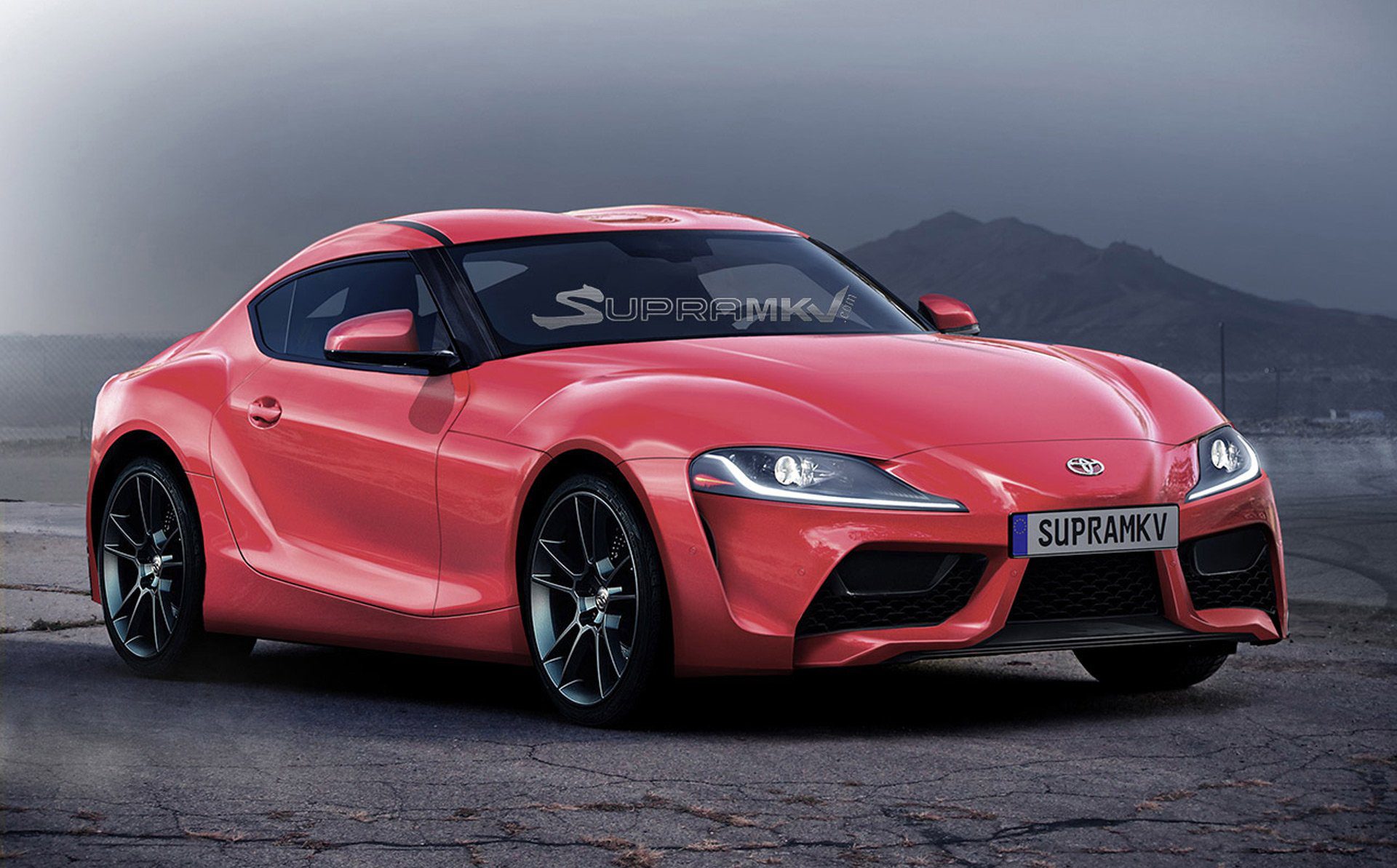 After years of rumors and teasers, the legend that is the Toyota Supra returns after a 16-year hiatus — just when we thought we’d never see it again.

Back in 2012, fans were expectedly excited with the news that Toyota will be collaborating with BMW to engineer the fifth generation Supra.

In its early days in 1978, the Toyota Supra began as longer and wider iterations of the Celica. 8 years later, in 1986, these icons were officially called Supra.

The cars had a straight six-cylinder engine since its release which was maintained for next four generations. It was last produced in Japan in 2002 but it stopped being sold in the US as early as 1998.

The world hasn’t seen a new Supra model for 16 years. But even its absence, rumors about legendary car’s revival continued to captivate everyone through the years, even when there wasn’t any official news on return.

Apparently, Toyota has been planning something all along. In 2012, Tetsuya Tada, the company’s chief engineer for the Gazoo performance division was asked to go to Germany. While there, he met with BMW executives in Munich to discuss a possible collaboration. This move by Toyota suggested that they mean serious business in bringing back the Supra.

Since the collaboration was announced, there was a rumor that the Supra would get a sub-3200-lb curb weight just like BMW’s Z4. Aficionados pointed out that most of the development of the Supra will happen in Japan and it is unlikely it would be very similar.

The car has always had an inline-six and the company’s chief engineer implied that the fifth generation would get one–just like the fans insisted. However, some speculated that it might also get the straight-six power from BMW. There were also rumors that the Supra would come with a four-cylinder power and a hybrid version. However, Tada kept mum about it when he was asked.

This move is common for many car makers. Toyota has previously worked with Subaru for the 86 and the BRZ. They found many similarities with the company’s priorities but the situation was different with BMW. They wanted to make a car with a good driving feel while maintaining its dynamics. For them, the cost of its development and its effect on the business were not important. In the end, the calibration for the newest Supra is different from its previous versions. BMW and Toyota engineers both delivered results that was to their liking.

It is uncertain if they would have another partnership in the future. However, it’s hard to discount that possibility because many carmakers do the same and that approach seems successful when it comes to making sports cars.

The new Supra will be a rear-wheel drive which has been confirmed by Toyota. It is one of their tried and tested formulas for the model and Tada has previously worked on the 86 that is RWD. He knows exactly how to make it work and is incorporating that for the fifth generation Supra. He’s also working to get better distribution to achieve a 50-50 front-to-rear weight distribution and a lower center of gravity for the car. Also taking an active role in the car’s development is Toyota CEO Akio Toyoda. He is ensuring that the rear axle is mobile so it can slide easily.

There were rumors about the MkV having a four-cylinder turbocharged powertrain which was recently confirmed. It will be sold along with its 3.0 litre six-cylinder version with a 335 hp and 332 lb-ft of torque. The car also has 37 lb-ft of overboost that’s very similar to BMW’s 40i engine in the M240i. With this, the car is expected to do well both on the track and, on the road.

The fifth generation Supra is said to be smaller than the last model released in 2002. The 2019 model will have 97.2 inches of wheelbase, 172.4 inches in length, 50.8 inches height and weighs 3284 lbs. The windscreen and mirrors are both made of plastic while the door is carbon-fibre. The bumpers, front splitter, rear diffuser, side skirts and large rear wings are all made of composite material to ensure the car will be lightweight.

The Supra has competition in cars like the Ford Mustang and Nissan 370Z. However, Toyota isn’t keen on setting its eyes on the competition. Instead, they always put what the fans say in the equation. They find out what they want to see and what formulas have worked in the past and keep it.

The Supra 86 has been successful in Australia so, the introduction of the new Supra would be welcome. It’s a popular model, especially for long-time fans so, there’s a lot of anticipation. Sean Hanley, the vice president for sales and marketing in Australia said that the introduction of a racing concept is proof that Toyota has made the Supra a high-performance vehicle.

The production of the fifth-generation Supra begins in Austria in 2018. This will be done by Magna Steyr that also builds the Mercedes-Benz G-Wagen. Until now, no exact date has been announced for its release.

The MkV was built under LM GTE specifications and will likely be seen racing in the World Endurance Championship and the Super GT series in Japan.

The Toyota 86 loved by many can be bought for around $26,255, but the price of the new generation Supra is expected to be much higher.

Get the Supra with Finance Ezi

The Supra will not be available until next year but it’s never too early to plan your purchase. Finance Ezi offers pre-approved car loans with a low interest rate that would be perfect to pre-order your new Toyota Supra.