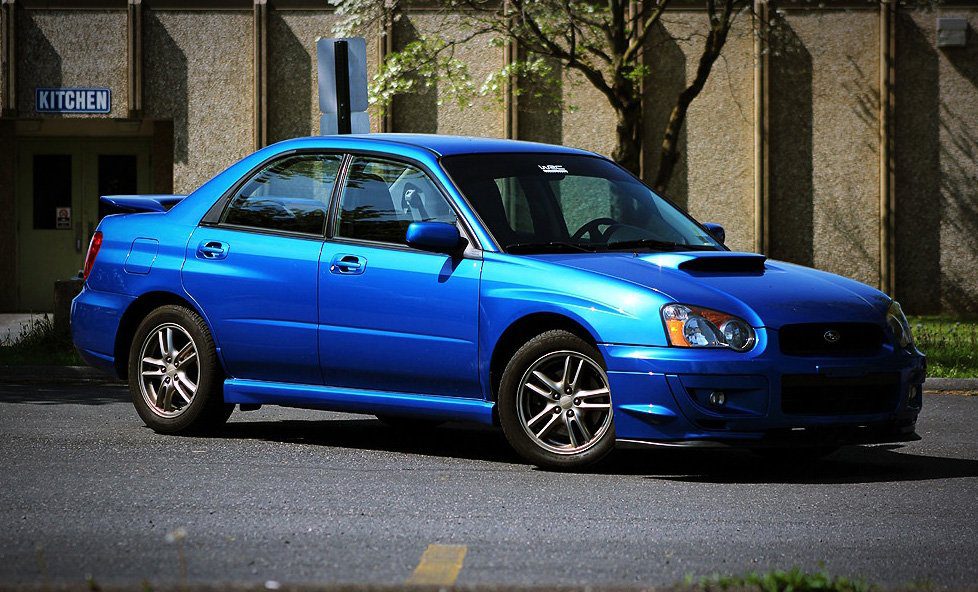 So, you are getting your first car?

Choosing your first car is fun, especially if it doesn’t break the bank. Set your eyes on some of these affordable models with great performance, style and safety for those on their P plates. If you require car finance for your first vehicle, apply now for pre-approval. 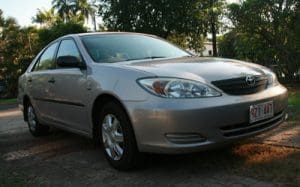 The Toyota Camry boasts accurate power steering, brakes with combined ventilated front discs and solid rears, and ABS, the Camry handles roads well and seats 5 people comfortably. A choice between a four-speed auto and a five-speed manual gearbox is available.

Featuring a 2.4 litre double overhead camshaft with Variable Valve Timing with intelligence (or VVTi) which allows it to produce 112KW at 5600 revs and 218Nm at 4000 revs. 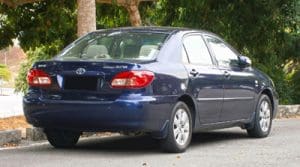 The Corolla has a roomy boot and its noise, vibration and harshness (NVH) has been improved for smoother rides. It is fuel-efficient and the wide spread of torque ensures an easy drive.

Best of all, it doesn’t skimp on safety features. Most Corolla models are equipped with

A 1.8 litre fuel-injected four-cylinder petrol engine is fitted in the Ascent, Conquest, Levin and Ultima models with 100 kW and 171 Nm of torque. 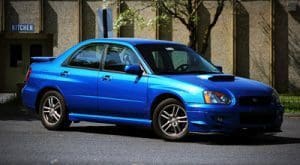 Relatively conventional in its appearance, the Subaru Impreza drives and handles well. The AWD brings some added traction to slippery surfaces

The added traction can be especially useful if you live in a region that commonly experiences icy roads such as the Snowy Mountains or Tasmania. The engine is a fuel-efficient, twin-cam 2 litre unit that delivers good power and torque.

Minor issues can be handled by home mechanics. Finding spare parts for the Impreza isn’t a pain either.

The interior space is satisfactory, seats are comfortable and it can seat 5 people including the driver. 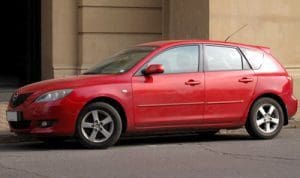 The Mazda 3 sedan that has a large boot and has a five-door hatchback version with a sporty feel.

It comes with a 2.0 litre four-cylinder petrol powerplant and turbo-diesels were introduced in 2007.

You can choose from a five-speed manual or a four-speed automatic transmission.

Adjustments were made to lessen the NVH. With revamped suspension settings and tyre design. It has adequate space for four people. 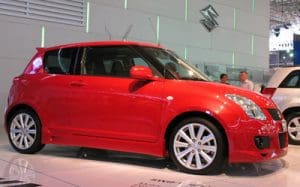 Ladies particularly love the Swift. It has many fans for good reason.

It has a reliable suspension and steering that appeals to drivers.

Couples and small families are well suited for this car. Spare parts and servicing prices are reasonable.

It houses a 1.5 litre twin-cam petrol engine. Transmission choices include a five-speed manual gearbox and a four-speed automatic. 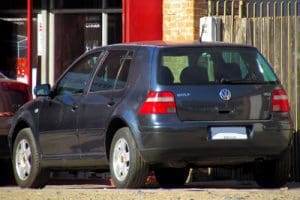 Responsive steering and agile handling in European cars are present in the Golf.

The Golf got five-stars from ANCAP for its safety features including airbags at the front, head, side and back, ABS braking and traction control.

There’s a choice between a 1.6 and a 2.0 litre petrol four engine that requires premium unleaded and 1.9 and 2.0 litre turbo diesel.

Most importantly, it features a great boot size, nice interior and can seat four people.

If you’re in the market to purchase a first car, either for yourself or for someone in the family, and need help with the finance, speak to a consultant at Finance Ezi today by calling us on 1300 003 003 or apply online.