Five Tricks Shops Use to Make Us Spend More 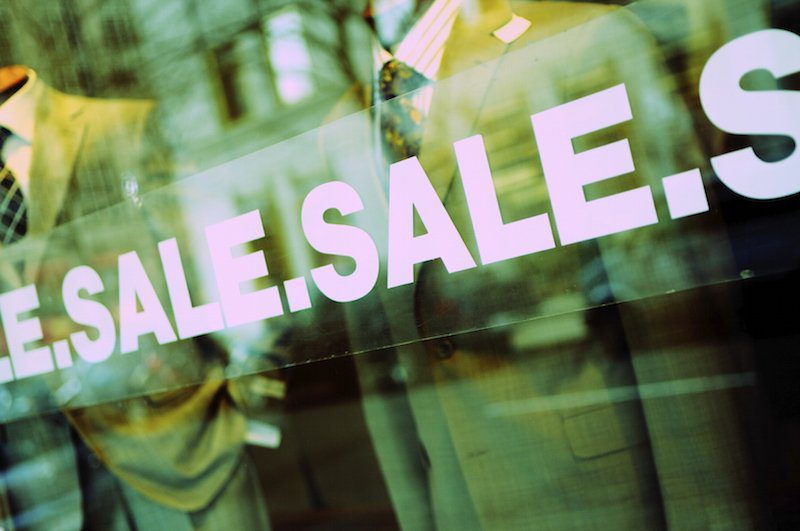 We all know the temptation of spending more at shopping centres; the intoxicating smells of the restaurants, the bright lights, shiny items, the absolute need to buy something, anything. Even if you go to the shops with the best of intentions, who hasn’t told themselves they’re just running in quickly to pick up one thing and come out with an armful of unneeded items? But the fact is, it’s not entirely our fault!

The best sales assistant is prepared for our arrival with an arsenal of retail tricks to get us to spend more than we planned. Sometimes that’s fine and we end up with a great new item we really did need, but other times it’s a huge waste of money.

Want to shop smart and stay on budget? The first step is to understand; here are the five shopping tricks stores use to give our wallets a work out;

Most stores – grocery stores included – are incredibly strategic about the layout of their stores. The items that are a necessity or frequently purchased are typically placed in the back of the store. Sounds strange, right? Wrong. If you go to a grocery store for milk but have to walk through the entire store to get it, you’re much more likely to pick up a variety of other items on your way and have a bigger bill at the end from spending more.

An enticing entrance is used in basically every store you shop in, from supermarkets to department stores and everywhere in between. This is essentially the first section you see in a store: a place where you’re lured without being overtly called. Stores will feature the latest fashions, newest books, or the items purchased in a hurry (i.e. flowers in a grocery store) in this section. It’s all solely for the purpose of pulling you further into the store rather than quickly turning around and leaving . Another trick used against us for spending more

I’ve got 99 problems and the price is one…

Not sure what we mean? How often do you see an item being sold for $199 or even $1.99 when we don’t even have one-cent coins to get back? We are smart. We know $199 is essentially $200, so why do stores do this? Because it makes us feel better. It doesn’t matter that logically we know it’s the same.  We’re still more likely to purchase something priced at $199 than something that’s $200. If you read, $199 you’re likely thinking it’s in the 100-range rather than the 200-range. We just can’t help spending more.

Many stores use this trick; essentially when lining items up on a shelf, they place the most costly (and largest) item in the middle of a group of three. Use perfume for example; if there are three sizes of the same perfume available, a sales person won’t place them in smallest to largest order, they will place the largest and most expensive item in the middle because that is where our eyes go to automatically. Once you’ve seen and processed the largest item, it’s much harder for you to then “settle” on buying the smaller bottle to stay on budget.

Using grocery stores as an example, most stores will place the most expensive and brand name products on the shelves that sit at eye-level. This means when you’re quickly scanning the aisles you’re much less likely to bend over and pick up the cheaper, off-brand product than you are to reach for the one closest.

Don’t Get Duped Into Spending More than You Plan To. Smart Shop And Save Your Money.

In order to shop smart you’ll just need to keep all of these ‘tricks’ in mind next time you’re at the shops. Remember though, while budgeting is important, you’re still able to live the lifestyle of your dreams! Contact us to find out how today!

budgetMoneySellshopping
ShareTweetPin itShare
Previous
Garage Sale Tips: A Business Plan
Next
Are You Ready For Registration?