The last of the Australian-built V8 Commodore 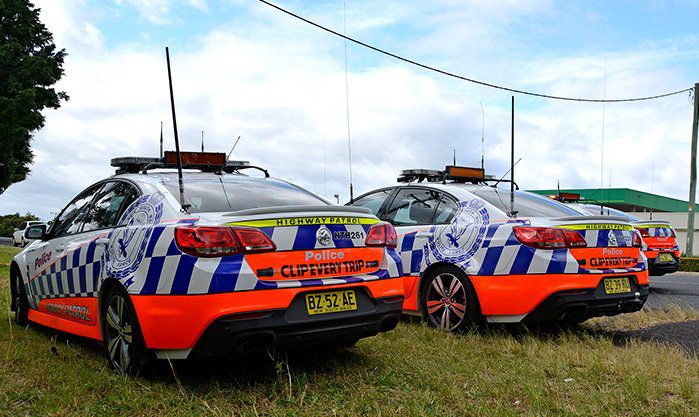 Holden has been a major player in Australia’s automotive industry since it became a subsidiary of US General Motors in 1931. Officially known now as General Motors Holden, the company sells manufactured cars as well as badge engineered vehicles. Holden is also popular among Aussies because of its locally-produced vehicle, the Holden Commodore. It’s the only car manufactured in Australia. Sadly, that will come to an end this year.

In October, Holden will cease its production of the Commodore model. This marks the end of Australia’s car manufacturing business that has existed for almost a century. The 2017 Holden Commodore V8 will be the last edition of Australia’s beloved car. Next year, it will be replaced by the rebadged Opel Insignia, which will come in 4 cylinder and 6 cylinder options only. So if you don’t want to miss the last Holden performance car, hurry up and go to your trusted car dealers before they’re all gone.

Here’s a list of the Holden v8s for sale this year: 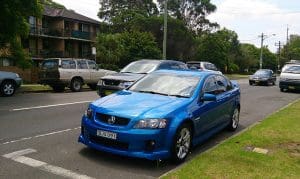 This is a classic Commodore V8 with six-speed manual gearbox, 73 liters petrol capacity and 304kW/570Nm maximum engine capability. It has a 5-star safety rating due to its child seat ISOFIX Anchorage System, blind spot monitoring, and advanced anti-theft system. Price starts at $48,490.

Another Commodore V8 with 5-star safety rating, it has a forward collision warning, lane change and departure warning, and cross traffic recognition. The Redline has BiModal Exhaust and Mechanical Sound Enhancer to support the 304kW 6.2 L LS3 V8 Engine for optimum performance. Price starts at $57,190.

If you’re looking for cheaper options for the same Holden Commodore, but with more comfort, the Calais is the one for you. It’s a 2WD, 3.6L SIDI Direct Injection V6 Engine with 6-Speed Automatic Transmission. It comes in 2 variants, Evoke and SV6. Evoke has a maximum power of 185kW and a 16 inches alloy wheels. The Calais SV6 has 210 kW engine and 18 inches wheels. Both cars sport an 8-way adjustable leather bucket seating. Prices start at $35,490 and $40,490 for Evoke and SV6 respectively.

This car is another luxury type Commodore. It has the adjustable leather seats, a 9-speaker BOSE sound system and a head up display. It also has the standard Commodore features like the ambient temperature display and control system, parking sensors, head and side airbags, and electronic brake force adjustments. A 3.6L V6 Engine, the Calais V sells at $47,990 and up.

The 2017 Commodore V8 is the last variant that we will see of this locally-manufactured Holden car. The Commodore has been the pride of Australia in the automobile industry and will always be remembered as “Australia’s own car”. If you want to own a Commodore and have a piece of history, you better make a move right away.

You can also opt for older Holden Commodore models. There are many good deals for new and used Commodores from car dealers throughout Australia, where you can find great offers and discounts. You can also trade-in your old car for a Commodore.

To help you with purchasing, Finance Ezi has a wide range of car loan products to suit your financial needs. We offer the best car finance rates plus we have a wide network of car dealers, so you’re guaranteed to find the best deal for your new Holden Commodore.