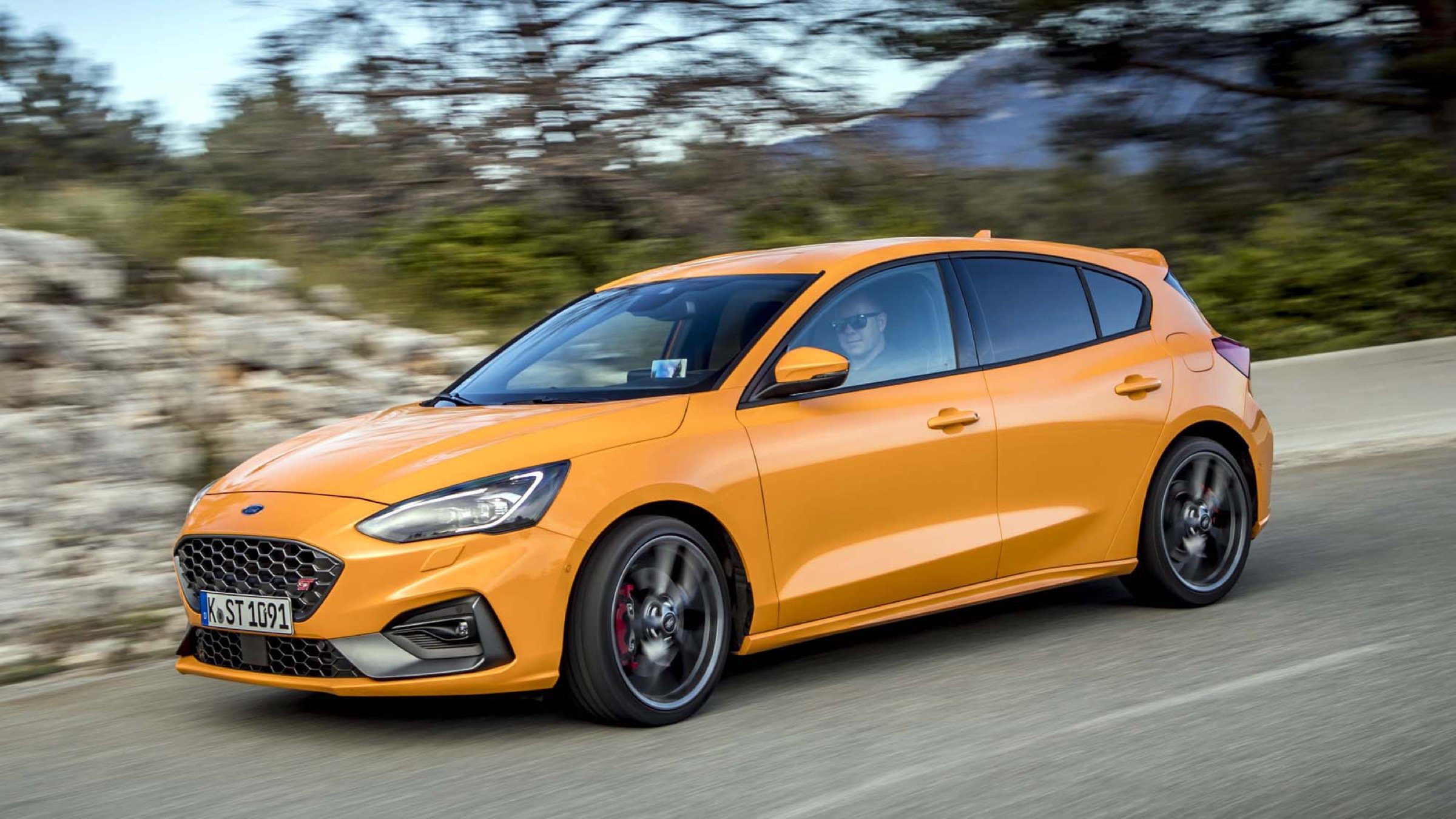 Up until recently, hatchbacks were the most popular type of new vehicle… then the SUV came along and moved things along.

Unlike sedans, though, hatchbacks are more or less holding their own against the SUV tide, so there’s plenty of new releases set for 2020.

In fact, there’s some key models due for release in the new decade. Let’s take a look at some of them here.

The Fiesta is no more. Well, kind of. Yes, Ford will sell the new-generation light hatch from the first quarter next year, but only in range-topping ST form.

For performance enthusiasts, this is a good thing, but for those that enjoyed the regular Fiesta’s wares, it’s a disappointing move.

The former will be pretty chuffed with the manual-only, front-wheel-drive ST’s 147kW/290Nm 1.5-litre turbo-petrol four-cylinder engine, though.

Polarising is certainly one way to describe the look of the current-generation Honda Civic small hatch, and it’s not going to change anytime soon.

While a facelift will arrive in early 2020, it won’t be dramatic, so expect more of the same from the venerable Japanese contender.

A move in the right direction, advanced driver-assist systems are expected to become more widely available.

The Mazda2 light car is moving upstream early next year, with the deletion of its base grade already announced.

As a result, the restyled Mazda2’s entry-level price is up by nearly $5500. Loads of features and comprehensively equipped variants.

Autonomous emergency braking, lane-keep assist and Apple CarPlay and Android Auto support are among the highlights on a longer list of standard equipment.

Ballistic. The second-generation is Mercedes-AMG A45 S is ballistic. Plain and simple. Yes, the first quarter of 2020 will be that good.

Just look at the headline numbers: 310kW of power and 500Nm of torque from a 2.0-litre turbo-petrol four-cylinder engine. Not that long ago, V8 outputs were just as acceptable. Oh, how times have changed.

Upping the visual aggro over the regular A-Class . It has a trick aerodynamics package and a purposeful body kit that can be taken to the next level. The A45 S is no sleeper

On a much more sensible note, the new-generation. Toyota Yaris due in the second quarter next year is perhaps all the car most will ever need.

In addition, this is now even truer thanks to the addition of an eagerly anticipated petrol-electric hybrid powertrain. This vehicle expertly combines power with fuel efficiency.

The Yaris has also moved to Toyota’s excellent TNGA platform, so drivers are likely in for a treat when they get behind the wheel if it’s other recent releases are anything to go by.